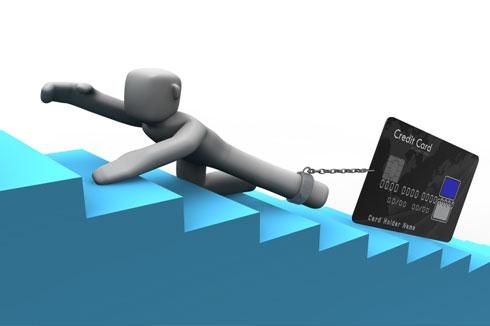 0 Comments
IN THIS ARTICLE:

In terms of the overall cost to the consumer, debt settlement is typically less expensive than a Debt Management Plan (DMP) for consumers who complete their programs because it negotiates reduced balance settlements with creditors. In a typical credit counseling program, where interest rates are reduced to 12.5% in a five-year plan, the cost to a consumer owing $20,000 of credit card debt would be in excess of $42,000.6 By comparison, a typical settlement program would cost the consumer between $14,000 and $16,000.

In addition, the overall fees charged over the life of a credit counseling DMP are frequently more than those charged by a comparable settlement program. Settlement programs typically charge a flat percentage, often 21%, of total amount of debt enrolled, while credit counseling programs charge a monthly fee of $10 to $15 for each enrolled account.

At $10 per account per month, a consumer with $20,000 in debt and ten enrolled accounts would pay $100 each month in fees to a credit counseling provider, which would amount to $6,000 over five-year, or 60-month, life of a typical DMP. By contrast, this same consumer would pay $4,200 in fees to a debt settlement company to resolve the same $20,000 in debt. Some debt settlement firms base their fees on a percentage of the amount a consumer saves, and program fees can vary widely.

The difference between the amounts of fees charged diminishes as the amount of debt increases, or as the number of enrolled accounts decreases, so it is important that consumers carefully consider the total amount of fees they will be charged prior to committing to any debt relief program.