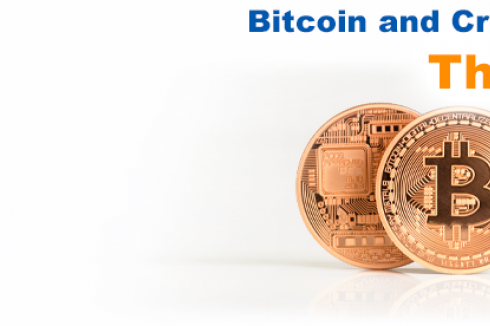 Should You Put Bitcoin in Your Wallet?

Bitcoin and other cryptocurrencies like Dogecoin offer an alternative to the US dollar, the Euro and other government-backed currencies.

Consumers and merchants have the opportunity to buy and sell goods and services without using hard currency or the banking system.

Why Do We Have Bitcoin and Cryptocurrencies?

Cryptocurrencies are appealing for three reasons.

What Are Cryptocurrencies Good For?

You can pay for pizza, socks, legal services, and some Internet services with bitcoins.

The road to the widespread use of cryptocurrencies has been bumpy so far. Bitcoin, in particular, has gone through several controversies, including its use to buy contraband and the collapse of a large bitcoin exchange. There are at least four reasons bitcoin could fail.

The new IRS reporting requirements for cryptocurrencies have created a new burden. If you don’t keep detailed records of cryptocurrency transactions, you could create a big tax problem for yourself.