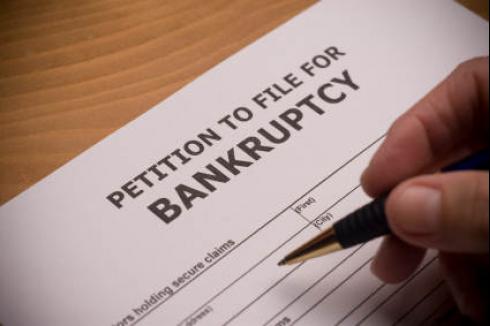 32 Comments
Start your FREE debt assessment
Choose your debt amount
Get Started
IN THIS ARTICLE:

How To Remove Charge-offs and Bankruptcy From Credit Reports

Charge-off (sometimes called “write-off”) is an accounting term used by creditors when they move a delinquent account from its accounts receivable books to its bad debt ledger. This usually occurs between 180 and 240 days from the date of the last payment. The fact that an account is charged-off does not mean the debt may not be collected later. The charge-off date also does not correspond to the statute of limitations on collecting a debt, or the date that an entry on a credit record must be removed. All three dates or deadlines are independent of each other and have different meanings.

Because an account is charged off does not mean the creditor lacks a legal right to collect the debt. To the contrary, the creditor may move the account to its own internal collections department, or sell the debt to a third-party collection agency.

Generally speaking, any account included in a bankruptcy filing will appear on credit reports as “included in bankruptcy,” and reflect a $0 balance. It should not appear as open and past due. To correct this problem, you should first pull a copy of your credit report from each of the three major credit bureaus (Equifax, TransUnion, and Experian), then carefully review the reports to identify which discharged accounts are being reported inaccurately.

Get free copies of your credit reports at AnnualCreditReport.com, a Web site sponsored by the credit bureaus in compliance with federal law allowing all consumers to obtain a no-cost copy of each bureau’s credit report once every 12 months. Next, dispute the incorrect listings with the credit bureaus. See the Federal Trade Commission document FTC Facts for Consumers: How to Dispute Credit Report Errors for more information.

Credit reports can be inaccurate, so it is important to review your credit profile regularly to verify all of the information reported by your creditors is correct. Carefully monitoring your credit history and disputing inaccurate items can increase your credit score significantly, which could save you thousands of dollars in interest on a mortgage, auto loans, and other forms of credit. To learn more about credit scoring and credit reports, visit the Credit Solutions section of Bills.com.