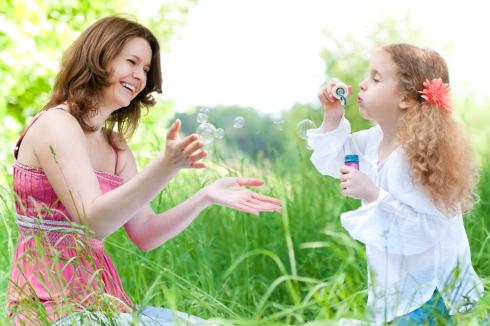 My ex has been reported to the credit bureaus due to non-payment of child support. How will this affect him?

My ex has been reported to the credit bureau due to non payment of child support. He has a home with no mortgage, tons of investments, several credit...

My ex has been reported to the credit bureau due to non payment of child support. He has a home with no mortgage, tons of investments, several credit cards (always paid off), and at least 2 lines of credit always available. How is this going to affect him in any fashion?

110 Comments
Start your FREE debt assessment
Choose your debt amount
Get Started
IN THIS ARTICLE:

Thank you for your question about delinquent child support payments you are entitled to receive but have not received and the implications of the delinquent payments appearing on your ex-spouse’s credit report.

The fact his delinquent child support payments have been reported to the consumer credit reporting agencies will likely have a negative impact on your ex-husband’s credit rating, which could make it more difficult for him to obtain credit in the future. In addition, his current creditors, such as the credit cards you mention in your question, may see him as a higher risk borrower due to the child support delinquency appearing on his credit reports.

To learn more about how delinquent accounts, including unpaid child support, can affect a consumer’s credit profile, visit the Bills.com credit resources page.

Having fallen behind on his child support payments, your ex-husband likely has much more to worry about than his credit score. Failure to make court-ordered child support payments has serious consequences, many of which your ex-husband may not have considered when he decided to stop paying his child support. In addition to being reported to the credit bureaus, unpaid child support can result in the suspension of the non-custodial parent’s driver’s license, the garnishment of his wages, levying of his bank accounts, seizure of property, and in severe cases, can even result in jail time.

Use All Resources Available to Collect Delinquent Child Support

Contact your state’s child support enforcement agency. Many states will assist custodial parents in collecting on delinquent child support debts, which can be especially helpful for parents who are struggling financially and can therefore not afford an attorney. State agencies can also take direct action such as suspending the drivers’ licenses of delinquent parents, which has proven to be an effective way to coerce obstinate individuals to pay up.

Consult with your attorney as soon as possible to discuss the options available to help you collect on this debt.

I wish you the best of luck in collecting your ex-spouse’s delinquent child support payments. I hope this information helps you Find. Learn & Save.