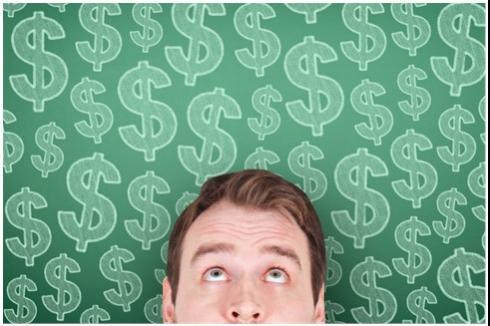 I have a lot of old debt and charge offs. What is the best way to clear these up?

I have a lot of OLD debt. A lot are old charge-offs and my credit report only shows the collection company's debt and not the original debt. How ...

I have a lot of OLD debt. A lot are old charge-offs and my credit report only shows the collection company's debt and not the original debt. How do I find that out if they show to be open when the collection company bought the debt. Should I contact the collection agency? What should I do to find out how old the debt is and when it will come off my credit? I have been living with this for years and I would like to take care of it. What would be the best way to go about this?

Most debt will be removed from your credit reports 7 years after the date of first delinquency. Here are the steps to take to deal with old and charged off debt accounts.

The term charge-off is an accounting term used by creditors. It means an account is transferred from the “accounts receivable” books to the “bad debt” ledger. Credit card issuers are required to do this by the federal Office of the Comptroller of Currency, in an attempt to prevent banks from inflating future earnings statements with defaulted accounts. For the consumer, the only consequence of an account charging off is the account will report as a negative item on the consumers’ credit reports.

Credit Report Rules at a Glance

Federal law (US Code Title 15, §1681c) controls the behavior of consumer credit reporting agencies. The specific law is called the Fair Credit Reporting Act (FCRA). Under FCRA §605 (a) and (b), an account in collection will appear on a consumer’s credit report for up to 7½ years. To determine when an account will be removed by the CRAs (TransUnion, Equifax, and Experian and others), add 7 years to the date of first delinquency. The date of first delinquency is shown in credit reports. Subsequent activity, such as resolving the debt or one debt collector selling the debt to another collector, is irrelevant to the 7-year rule.

Some debts may be reported longer than 7 years, including:

If you struggle with credit card debt, then get a no-cost consultation with a Bills.com pre-screened debt provider.

Get No-Cost Copies of Your Credit Reports

Dealing with old and charged off debt accounts is a chore, but should be much easier now that you know what steps to take. To learn more about credit, credit reports, and credit scoring, visit the Bills.com credit help page.