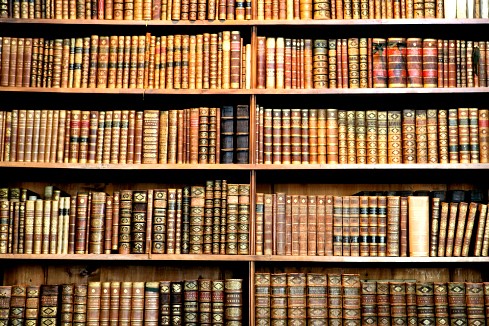 453 Comments
Get Debt Help
Choose your debt amount
Get Started
IN THIS ARTICLE: