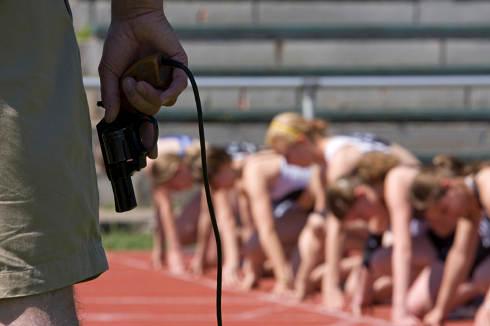 Will I Restart the Statute of Limitations On My Debt If I Move to Another State?

Will the statute of limitations on my old credit card debt restart if I move to another state?

Some statute of limitations questions are tough to answer. This is one of them.

The long answer is more complicated, and much depends on your circumstances.

Voluntary Payment: Making a voluntary payment, even a couple of dollars, restarts the statute of limitations clock. Clever collection agents try to convince consumers to make a $10 or $20 payment as a “Sign of good faith.” All this payment does is buy the collection agent and its lawyer more time to collect the debt and, if they are aggressive, file a lawsuit against you. You may want to pay an old debt, but don’t make a payment “as a sign of good faith.”

Need advice on how to handle your debt? Let the Bills.com Debt Coach tool give you a customized report on your debt resolution options. It’s free!

Acknowledge Debt: A written promise to pay a debt will reset the statute of limitations in most states. A promise to pay an old debt is called an “acknowledgment.” Most states require the acknowledgement to be in writing. Be careful when negotiating a debt settlement that you do not accidentally tell the other side you acknowledge the debt.

Generally, courts like to use their state’s rules. Courts must use another state’s statute of limitations rule when justice requires it. However, judges usually bend over backwards to use their home state’s rules because these are the rules they and the lawyers involved understand.

A party filing a lawsuit must do so in a court that has jurisdiction over everyone involved. Here’s where we get into the heart of your question. Which court has jurisdiction over this case: A court where you lived before? Or, a court where you live now? What if the contract says everyone agrees to a different court? Where the case is tried usually, but not always, determines which statute of limitations rule applies.

Our analysis does not stop here. What if there is no choice of laws clause in the contract? State laws vary, but the usual rule is the party bringing the lawsuit can do so in the state where the damages occurred. This tips the answer to your question to a court in the state where you lived.

You have three (or more) options to handle overwhelming debt. Talk to a Bills.com debt resolution partner to discuss your debt solution options.

This means that if a collection agent sues you, it must do so either in your old state (if you signed the contract there) or your new state of residence. Original creditors usually do not need to follow this rule.

Statute of Limitations: Your Next Step

If you receive notice of a lawsuit, consult with a lawyer in your state immediately. Never ignore a lawsuit. You might be able to defeat a lawsuit easily by raising the statute of limitations, filing a motion to dismiss based on incorrect venue, a defect in the complaint, or another defense.

Most consumers lose debt-related lawsuits by default. Many of these consumers could have defeated these lawsuits by filing a statute of limitations or other defense. Unscrupulous collection agents bank on consumers taking no action to defend themselves, and walk away with judgments that allow them to garnish wages, levy bank accounts, place liens on property, and ask local sheriffs to seize their personal property.