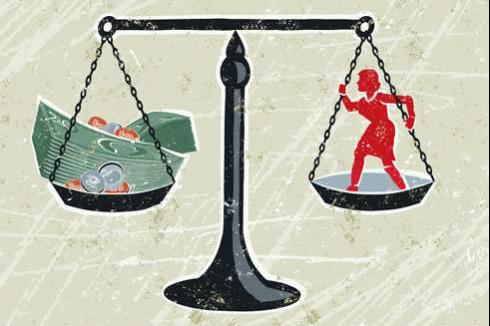 Quick tip
Have outstanding debts you struggle with? Get a no-cost, no obligation analysis of your debt options from a pre-screened Bills.com debt relief partner.

The Internal Revenue Service calls administrative wage garnishment “levy,” and applies if you do not respond to an IRS Final Notice of Intent to Levy and Notice of Your Right to A Hearing. See the Bills.com resource Garnishment on IRS Debt and Judgment to learn tactics and strategies for resolving and IRS garnishment.

Generally, garnishments are paid on a first-come, first-served basis. Employers should “stack” the later-served garnishments. Garnishment orders with no expiration date stay in the stack until the garnishment in line before it is paid, and time-limited orders lose their place in line once they expire.