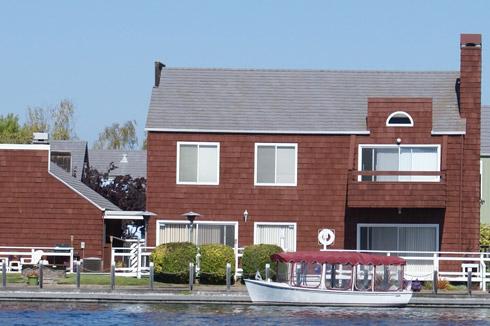 75 Comments
Get a Mortgage Quote
Get Started
IN THIS ARTICLE:

Six months after the FHA announced its Short Refinance plan, it appears the program is developing traction among 23 lenders willing to follow its guidelines. The New York Times reported in mid March 2011 the following five lenders had restructured 44 loans:

The FHA has a complete list of FHA qualified lenders, although not all are participating the short refinance program. Notable non-participants in the FHA program are Bank of America, Citibank and JPMorgan Chase. The Times quoted a Bank of America spokesman, who said, "Without the participation of Fannie Mae and Freddie Mac, we don’t believe the program can help a significant number of our borrowers." Wells Fargo and Ally Financial (parent company of G.M.A.C. and Ditech), said they created test programs for the FHA option, and are studying the results.

The Times quoted a Citibank spokesperson who said the bank was “participating in a third-party pilot program along the same lines as the F.H.A. Short Refi program,” but did not provide details.

John Diiorio, the owner of 1st Alliance Lending, said big banks were taking part behind the scenes, by referring homeowners to third-party lenders that could restructure their mortgages. He said 1st Alliance had “several hundred FHA Short Refi” loans in the pipeline.

Because the FHA announced the program in September 2010, and because such loans take three to four months from start to finish, Diiorio said the number of refinanced loans should increase in coming months. He said that, on average, 1st Alliance had negotiated a principal reduction of $86,000 on a $256,000 loan, a 33.5% cut, to $170,000. He said lenders and investors had agreed to reduce principal for only half of the loans 1st Alliance Lending worked on. Diiorio said borrowers pay a slightly higher fixed rate, typically 6% or so, but the financial impact was the same as a 5% rate on a higher-balance loan.

HUD estimated that 500,000 to 1.5 million borrowers could be eligible for the program. Even so, it faces challenges in Congress. In early March 2011 the House of Representatives voted to end it.

Under the FHA Short Refinance program, a lender reduces the principal balance on the mortgage. The reduced-balance loan then passes from the private hands of the lender or investor that owns the loan to a loan that is guaranteed by the federal government. Previous government programs attempted to aid those who are behind on their mortgage payments. The FHA Short Refinance Program is targeted to borrowers who are current and can afford their payments, borrowers who could not qualify for the different loan modification programs available.

Get a Mortgage Quote
Get Started