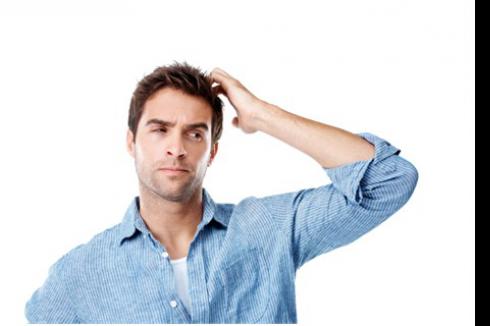 Are Online Reviews Helpful, When Choosing a Debt Consolidation Company?

The Better Business Bureau is probably the best known rating service. The BBB gives a letter grade, but not a detailed review, of various debt consolidation companies. It would not be surprising if you checked the BBB rating, before choosing a debt consolidation company, but it is important that you know The BBB has come been criticized for using a "pay for play" system, where businesses that pay the BBB membership fee get higher ratings.

ABC News did a detailed investigation in 2010 that included damning criticism from then Connecticut Attorney General Richard Blumenthal (now a US Senator) Blumenthal said that the BBB "is unworthy of consumer trust or confidence." (For the record, Bills.com has an "A+" rating with the BBB.)

Another point against the BBB is that it does not seem to judge the number of customers a business serves, compared to the complaints it receives. Therefore, some large companies get a bad rating due to a "high number" of complaints, even though they have less complaints per customer than companies that receive higher ratings.

Reviews are Part of the Picture

Anyone looking for debt consolidation help should certainly look at reviews, but that should not be the most important factor in choosing the right company to work with.