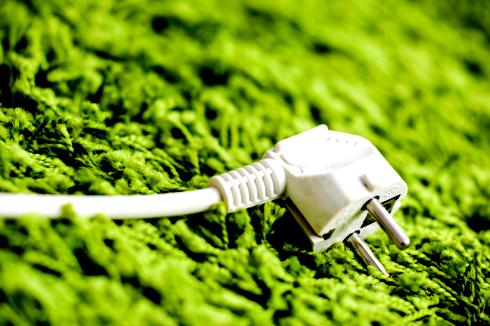 However, the collapse of major bitcoin exchange Mt. Gox and the prosecution of Charlie Shrem, CEO of Bitinstant and vice chairman of the Bitcoin Foundation, on charges of money laundering are sending troublesome signals across the cryptocurrency community.

Could Bitcoin go away? Let's take a look at the two most relevant arguments in this debate.

The most common argument from Bitcoin supporters is that the Bitcoin network is pretty much like email. Could anybody ever bring down email? Not a chance!

No single entity owns the technology behind email, and while there may be many email applications, e.g., Gmail, Outlook, Yahoo, nobody can force you to use a specific application. Even though a player may hold a dominant position in the email industry, that player still has to use the same email protocol that all other players use.

For example, Gmail cannot implement a radical change that deviates from the email protocol, because that would make Gmail incompatible with other email services.

This same situation applies to Bitcoin.

For Bitcoin to work properly, there needs to be consensus among all users and developers about the protocols. All Bitcoin networks and exchanges have a strong incentive to protect this consensus.

At the time this article was written, the market value of all bitcoins in circulation was over $5.9 billion. Such is the strength of the consensus among Bitcoin users that the IRS issued a notice on how to treat bitcoin for federal tax purposes.

Bitcoin supporters claim this as a victory towards the U.S. government fully recognizing the cryptocurrency and moving away from potentially shutting down this virtual currency network.

Regulation will always be several steps behind technology.

Time and time again, new technological advances have been so disruptive that owners of older technologies have called those advances "illegal." Think of Napster, Google Books, and Uber. Tech entrepreneurs know that "first-to-launch" is the key for success, so that is why they are used to ask for forgiveness rather than for permission.

When it comes to Bitcoin, U.S. Attorney for the Southern District of New York, Preet Bharara is assuming the very worst scenario. "There are websites, whose business model is to use the fact that they can't know everything that's going on as an excuse to look the other way", Bharara claims.

While he believes that Bitcoin isn't necessarily bad, he keeps close scrutiny on the virtual currency networks to prevent criminal activity. He is responsible for the arrest of Ross Ulbricht, the owner of Silk Road, and the prosecution of Charlie Shrem.

It's not a secret that Bharara's office is closely scrutinizing the activities of one of the largest Bitcoin exchanges, Coinbase. Given Bharara' successful prosecution record, some Bitcoin critics believe that it is only a matter of time until Bitcoin is shut down.

Could Bitcoin Get Shut Down?

On the one hand, as more people become interested in the cryptocurrency, its degree of acceptance and list of software that process bitcoin payments continue to increase. This gives more strength to the "email argument", forcing the rest of the world to catch up with bitcoin users.

On the other, if Bharara is able to continue to clamp down on more and more bitcoin exchanges, then others may decide to close down shop. Will the continuous scrutiny of Bitcoin lead to a better network or to a quick demise? Only time will tell. The jury is still out on this one.

What do you think will happen?