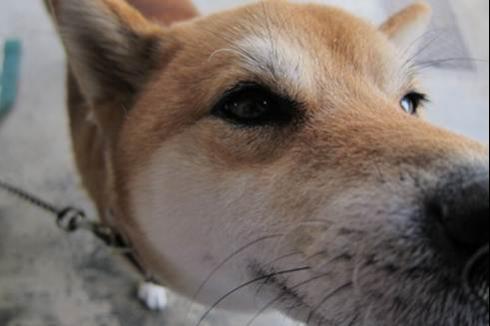 There are plenty of famous dogs all over the world, but you have never met one you can use to buy things. Meet Dogecoin, one of the friendliest cryptocurrencies to pet enthusiasts around the world.

The History of Dogecoin

Billy Markus, a programmer living in Oregon, and Jackson Palmer, an Australian marketer for Adobe, joined forces over the Internet to tackle the challenge of making the use cryptocurrency more appealing to a broader audience. They wanted to create an alternative to Bitcoin because that cryptocurrency had been associated with the illicit activities of the online marketplace Silk Road.

Markus and Palmer found the solution to market Dogecoin is to use the light-hearted meme doge as the cryptocurrency's mascost. Doge (pronounced "dohj") describes internal monologues from Shiba Inus, a Japanese breed of dog, whose most famous member is Maru Taro.

By positioning itself as a cryptocurrency that doesn't take itself too seriously, Dogecoin has become extremely popular. With a total market capitalization of more than $20 million US, it stands as the seventh most valuable virtual currency and the fourth most popular in daily volume, as of early July 2014.

Dogecoin is an altcoin, meaning it uses similar design concepts as Bitcoin. It has different parameters for certain features. The key differences between Bitcoin and Dogecoin are:

Like other cryptocurrencies, Dogecoin requires the use of a desktop, smartphone, or browser-based wallet. There are wallets available for Windows, OS X, iOS, Android, and Linux operating systems.

Perhaps the most active owners of Dogecoin are Reddit 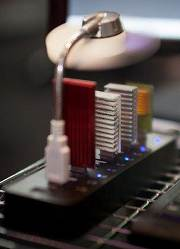 Reddit is an online portal for asking questions and finding interesting things around the Internet. In other words, the average Dogecoin user is a savvy Internet user that likes to read news in a timely, participatory, and interactive way and that doesn't take him or herself too seriously.

Some considerable milestones for the Dogecoin community are:

Like other cryptocurrencies, the perceived value of Dogecoin depends on the market. Much of Dogecoin's value is due to an enthusiastic community that is responding to clever marketing. That is not necessarily a criticism of Dogecoin or its community. However, fame can be fleeting, and Dogecoin, like Bitcoin, could fail.

Be sure to weigh the risks in buying and selling cybercurrencies like Bitcoin.

Bills Action Plan
Dogecoin is an alternative to Bitcoin using a design similar to the more popular and older cryptocurrency. It is a popular currency, and attracted an enthusiastic and active user base. It is designed for small, frequent transactions.

If you are considering using Dogecoin, keep in mind that: