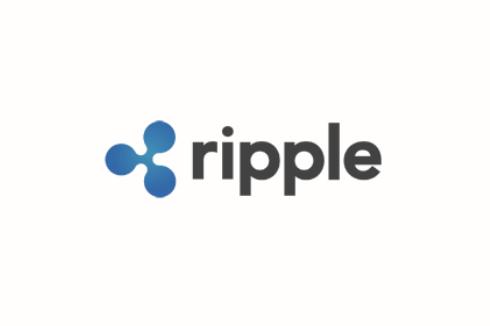 Get to Know Ripple, the Distributed Currency Exchange

As of July 2014, consumers can use Ripple client software to make and receive payments using cryptocurrencies, such as bitcoin. But the excitement surrounding Ripple is due to its flexibility and capabilities.

Consumers, merchants, and bankers can use Ripple technology as a:

Ripple at a Glance

As a technology, Ripple promises to be a Swiss army knife for making payments using cryptocurrencies, national currencies, and commodities. Ripple consists of two parts; client software and server software. Consumers use the client software to access Ripple currency exchanges, which are called a “gateways” and run the server software. The clever magic behind Ripple happens on Ripple gateways.

The first is Ripple’s overall design. Ripple is not tied to handling national currencies, such as the dollar or Euro. Ripple can be used to trade almost any commodity. Its developers say it could handle airline frequent flyer miles, cell phone minutes, carbon credits, precious metals and so on.

The second innovation is its distributed nature. Ripple transactions are not anchored to one computer, but are instead shared on a global network.

Third, Ripple gateways use a bridge currency called XRP to handle transactions where there is no direct exchange between two currencies. For example, if merchant accepts only cellphone minutes as currency, and a customer has a million frequent flyer miles, the customer can exchange their frequent flyer miles (or anything else of value the gateway accepts) for XRP credits. The gateway uses the XRP credits to pay the merchant.

Finally, Ripple’s developers are sharing the Ripple software freely as open source. This means anyone can start their own exchange, or review the software for security holes and other bugs.

How Ripple Works For Consumers

There are two basic parts of the Ripple system. The Ripple server works in the background and handles all of the heavy lifting. The Ripple exchange operators worry about the server.

You, the user, work with client software. You use the client to make payments to merchants, payments to other users, or receive payments.

Because Ripple gateways can use XRP as a bridge currency, it is easy for consumers and merchants using Ripple to pay each other quickly — about 5 seconds is claimed — and with low transaction costs.

As this was written in July 2014, there are 10 gateways using Ripple technology.

Ripple development got its start in 2004, and released its newest software in late 2013.

Ripple is in its infancy, yet in a very short time gained a large backing from venture capitalists. There are 10 Ripple gateways today, including SnapSwap in the US and Europe.

Bills Action Plan
Although Ripple has an interesting story to tell, it is a very new payment technology.

If you are considering using Ripple, Bills.com advises you to: