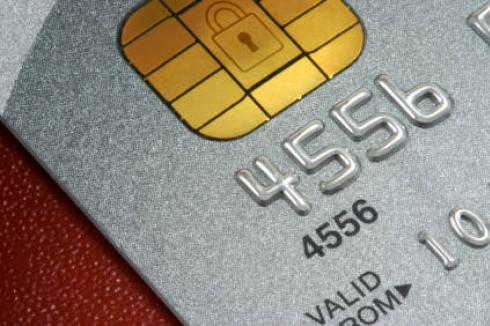 The CFPB Will Oversee Banks and Nonbank Businesses that Lend Money to Consumers.

The CFPB has three missions:

To date, the CFPB launched Know Before you Owe, an effort to simplify the HUD-1 mortgage closing disclosure, a prototype credit card contract, and a prototype student loan contract. The CFPB is asking for consumer feedback on each.

Regarding loans, the CFPB launched the Student Debt Repayment Assistant, which points borrowers to resources at the Dept. of Education and elsewhere if the borrower cannot repay their student loans. The CFPB set up a similar Web page for borrowers who cannot pay their mortgage.

The CFPB was the consumer face of the Dodd–Frank Wall Street Reform and Consumer Protection Act, signed into law in 2010. The CFPB supervises banks and “nonbanks,” regardless of size, in mortgages (including originators, brokers, and servicers, and loan modification or foreclosure relief services), payday lenders, and private student lenders. In other markets, the CFPB may supervise "larger participants" after defining what “larger participant” means.

The CFPB is in the midst of asking banks and consumers what “larger participants” are in mortgages, payday lenders, and private student lenders.

Another start-up task for the CFPB is defending itself from its critics in Congress that believe that Dodd-Frank structured the CFPB in a manner that gave too much power to its director. Accordingly, the confirmation of President Obama’s nominee, Richard Cordray, was delayed by Republicans in the United States Senate. In January 2012, Obama issued a recess appointment to install Cordray as director. Because Congress was holding daily pro forma hearings during its traditional winter recess, critics of the recess appointment argue that Cordray’s appointment was illegal. Critics also argue that Dodd-Frank requires that the CFPB not have its full authority without a Senate-confirmed director. Cordray being recess-appointed does not meet that requirement, critics say.

Regardless of the controversy surrounding Cordray’s appointment, Cordray said that the CFPB is moving full-steam ahead on enforcement actions. He said, in remarks following his acceptance speech, that several enforcement actions were in the pipeline.

CFPB and the FTC

In late January 2012, the Federal Trade Commission (FTC) and CFPB agreed how to coordinate their concurrent federal law enforcement and regulatory efforts for consumer financial products and services. Both can write rules, study their effects, and issue reports.

Richard Cordray and FTC Chairman Jon Leibowitz said both agencies will continue to enforce consumer laws. “We have another cop on the beat, and this agreement ensures that businesses will not be doubled-teamed by two agencies,” Leibowitz said.

In the memorandum of understanding, the agencies agreed to: