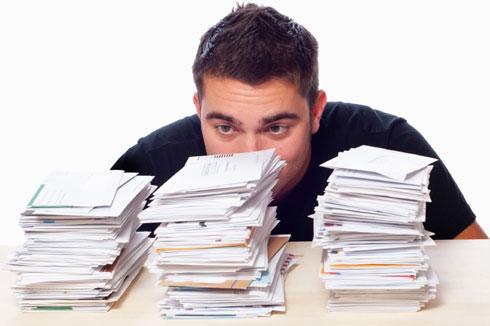 J.P. Morgan Chase is rolling out a pilot program that will charge non-Chase customers a $5 ATM fee to use Chase machines in Illinois and $4 to use Chase ATMs in Texas.

While most banks do not charge customers for using the bank’s own ATMs, they currently do usually change non-customers. The big news is that the new fee amount represents a significant hike in the fee. (Consumers using an ATM not part of their bank's system should keep in mind that they are often subject to two fees, one from using the other bank's ATM as well as a fee that their own bank charges.

Consumer advocates are concerned that this represents another of a series of assorted new fees and hikes in current fees, as banks react to regulations that the government imposed that have cut bank profits, such as changes in the fees allowed for bank credit cards. These types of fee hikes come on the heels of other fees for services that used to be free, such as fees for receiving a paper statement or using an online bill pay feature.

Chase, has also recently announced that it will start charging fees for customers with checking accounts, though those fees can be avoided for customers who maintain a certain minimum daily balance or have at least one direct deposit of over $500 hit their account each month.

Chase may be leading the charge in these fees, but it is likely that the other major banks will follow suit.  Bank of America, for instance, is testing a program in Arizona, Massachusetts, and Georgia that charges new checking account customers a fee, again if a specified minimum balance is not maintained.

It is not clear whether smaller, local or regional banks will follow suit. Consumers are recommended to pay close attention to their bank statements, which are often tossed straight into the trash, to see if any fees are being increased, and to comparison shop among different banks and credit unions, in order to find the services that fit their needs at the lowest costs.