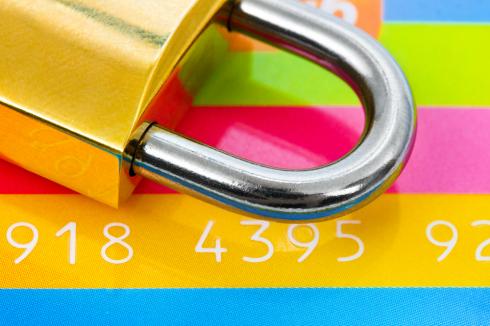 The companies behind the interest rate reduction claims make several outlandish and unsupported promises, including:

According to the FTC, consumers who paid for interest rate reduction don't save the promised amounts, pay off their credit card debt any faster than they did before, or get refunds when they ask for them.

When the FTC shut one of these scammers down, its robo-calling setup was so large it was making 27 robocalls per second.

The truth is, the scammers can’t do anything you can’t do for yourself for free.

If you want to cut the interest rate you pay on your credit cards, your best bet is to handle it yourself for free. Call the customer service phone number on the back of your credit card and ask for a lower rate. Be calm, patient and persistent.

If you feel tempted by the promises in an interest rate reduction sales pitch, the FTC says hang up and call your credit card issuer yourself.

In June 2014, the FTC announced a $1.1 million settlement with a company that defrauded tens of thousands of consumers out of nearly $10 million in charges the company should have known were bogus. The FTC complaint stated Independant Resources Network Corp. was a credit card payment processor for Innovative Wealth Builders (IWB), a company that promised credit card rate reductions, which never occurred.

According to the FTC, rate reduction companies are subject to the FTC’s Telemarketing Sales Rule. Under this rule, companies selling these types of services on the telephone may not charge a fee before they settle or reduce your debt.

If your number is on the National Do Not Call Registry, a telemarketer may call if you agree to accept calls from that company. You can be called if you bought something from the company in the last 18 months, or if you have asked the company for information within the last 3 months.

Bills Action Plan
When you receive an unsolicited, pre-recorded telephone call for an interest rate reduction or another far-fetched service, you should:
Start your FREE debt assessment
Choose your debt amount
Get Started