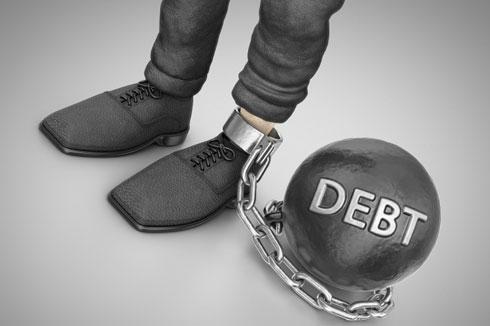 Too Good to be True? How to Detect a Scam

You have probably seen the ads:

We have all heard the old adage, "If it sounds too good to be true, it probably is." However, for a desperate unemployed person running low on funds and hearing no replies to volleys of resumes sent to help wanted ads, the promise of income, even if far-fetched, is difficult to resist.

"The victims of these frauds are our neighbors — people who are trying to make an honest living," said David C. Vladeck, director of the FTC's Bureau of Consumer Protection. "Under pressure to make ends meet, they risked their limited financial resources in response to the promise of a job, an income — a chance at a profitable home-based business. But these turned out to be empty promises — and the people who counted on them ended up with high levels of frustration and even higher levels of debt."

6 Tips to Detect a Scam

Some opportunities are, of course, legitimate. The trick is knowing when an offer is real and viable, and when it is a fraud. The FTC offers these six tips to help consumers decide if an offer is legitimate or a figment of a criminal's imagination:

Although a complaint record may indicate questionable business practices, a lack of complaints doesn't necessarily mean the company — or the opportunity — is legitimate. Unscrupulous dealers often change names and locations to hide a history of complaints.

To file a complaint, go to the FTC Complaint Assistant page and the consumer complaint page at your state attorney general's office.