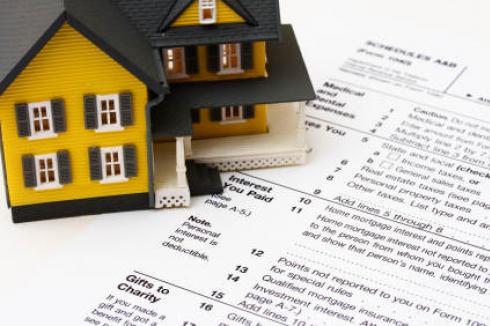 0 Comments
Start your FREE debt assessment
Choose your debt amount
Get Started
In this article:

Due to Congressional Inaction, the Mortgage Insurance Deduction Ended

At the end of each year, a flurry of bills flow through Congress that extend tax-related laws that have a year-to-year lifespans. The Tax Relief and Health Care Act of 2006 is one such law, which has provisions ranging from tariffs on shoes and chemicals to the income tax deduction for homeowners who pay private mortgage insurance (PMI) and federal mortgage insurance (called “MIP”).

In 2011, Congressional bickering resulted in the passage of very few bills, including an extension to the Tax Relief and Health Care Act of 2006. Unless Congress acts, people who itemize on their taxes and pay mortgage insurance will not be allowed to deduct their insurance premiums on their 2012 income taxes. This will result in an increased tax bill of $600 to $1,000 per family, according to one estimate.

According to the IRS, homeowners can deduct PMI premiums paid or accrued during the 2011 tax year on Form 1040, Schedule A, Line 13. The mortgage servicer or PMI provider reports the amount paid in Form 1098, box 4, which is mailed to the homeowner.

For the 2011 tax year, the following qualifications are required to deduct PMI:

To learn more about which expenses homeowners can and cannot deduct from their income taxes, see IRS Publication 530, and Publication 936.